As a professional player, Jack won 105 tournaments and a record 18 professional major-championship titles. He is the only player to have won each of golf’s majors at least three times and to have earned career Grand Slams on both the regular and senior tours.

Jack is a five-time PGA Player of the Year and was the PGA Tour’s leading money-winner eight times. He has played on six Ryder Cup teams, captained two other Ryder Cup teams, and served as U.S. captain for the 1998, 2003, 2005, and 2007 President’s Cup teams.

In 2005, he received the highest honor that can be given a civilian in the U.S., the Presidential Medal of Freedom, from President George W. Bush. From great golf to great design.

Today, Jack’s firm, Nicklaus Design, is recognized as the global leader. Its resume includes 350 courses in more than 32 countries and nearly 40 states. No other firm has produced more world-ranked or championship courses or has more projects under construction or in development.

Jack Nicklaus, the designer, has earned honors at a level that parallels Jack Nicklaus, the player. Among the many accolades: he has been named GolfWorld’s “Architect of the Year” twice. He has earned the Golf Course Superintendents Association of America highest honor. And Golf Digest simply calls him “the world’s leading active designer.”

In 2014, the book “A Golden Eighteen” was written by Roger Schiffman in collabration with Jack Nicklaus, showcasing the legendary clubs designed by his truly. The book celebrates a wide variety of properties all across the country – Includes Harbor Shores Golf Course as one of Jack’s favorite 18. course he has ever designed. The title given says it all, “An Environmental Masterpiece Transforms a Community”.  An exceptional staff.

Jack’s son, Jack Nicklaus II, is president of Nicklaus Design and an outstanding designer in his own right. The firm employs approximately 20 design associates worldwide whose task is to ensure that Jack’s vision, philosophy, and golf course design directive are implemented at each stage of every project. At least 22 past and present designers who have supported the work of Nicklaus Design have gone on to earn membership in the prestigious American Society of Golf Course Architects.

Enjoy superior course conditions while playing at the home of the KitchenAid Senior PGA Championship through 2024. 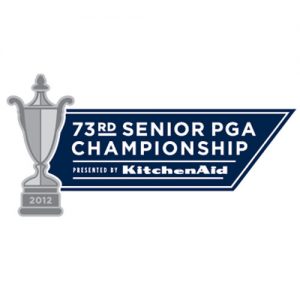 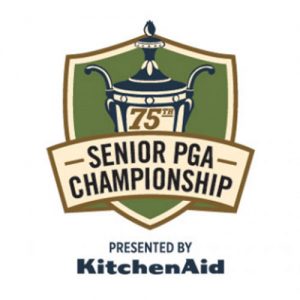 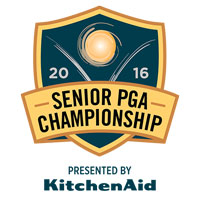 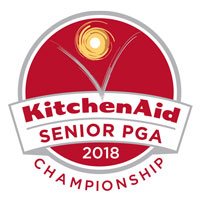