The Inn was built and appointed to luxury resort standards in a manner best described as understated elegance. The design concept, while influenced by the classic coastal architecture of late 19th and early 20th century Lake Michigan hotels, embraces 21st century conveniences and amenities. 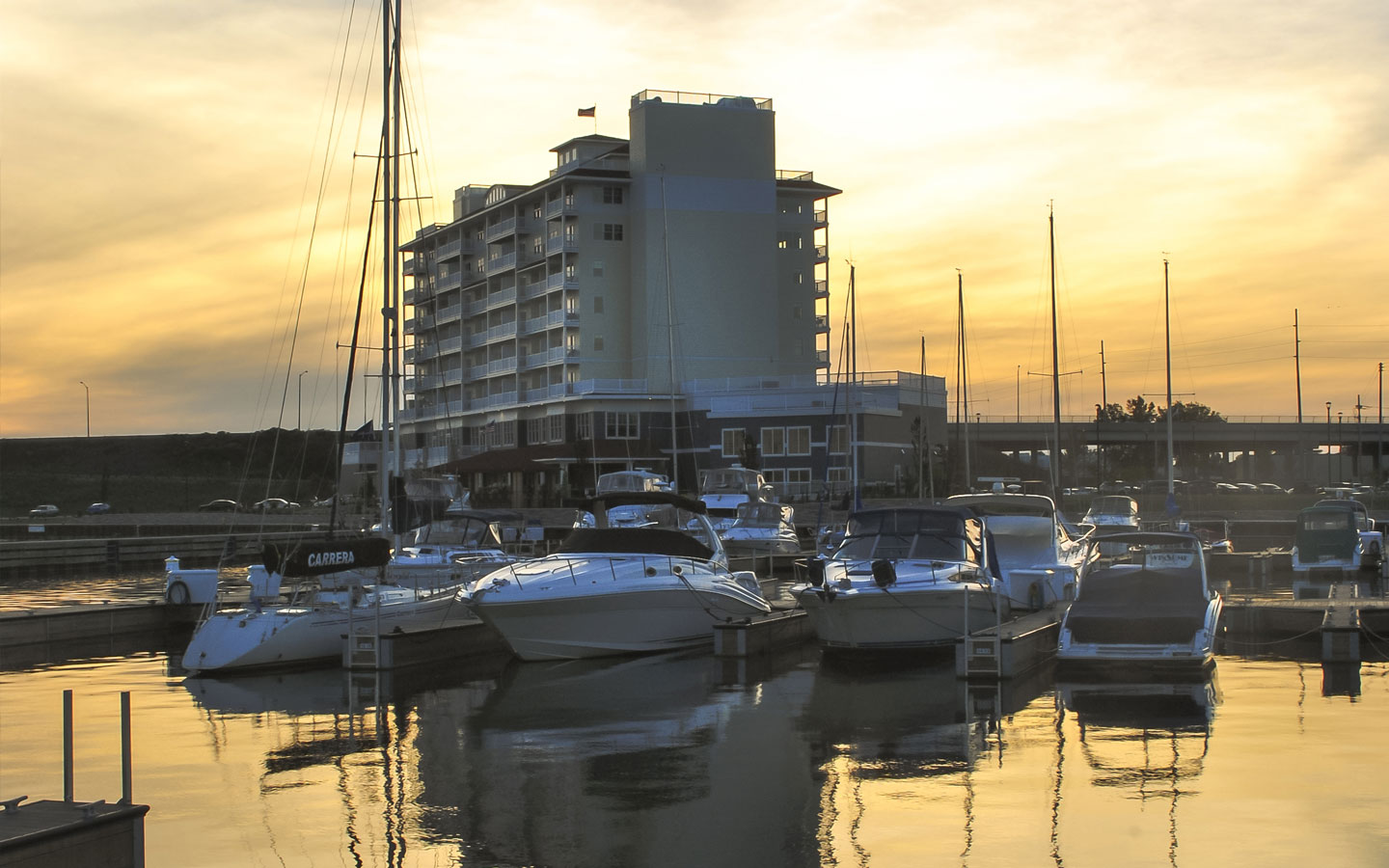 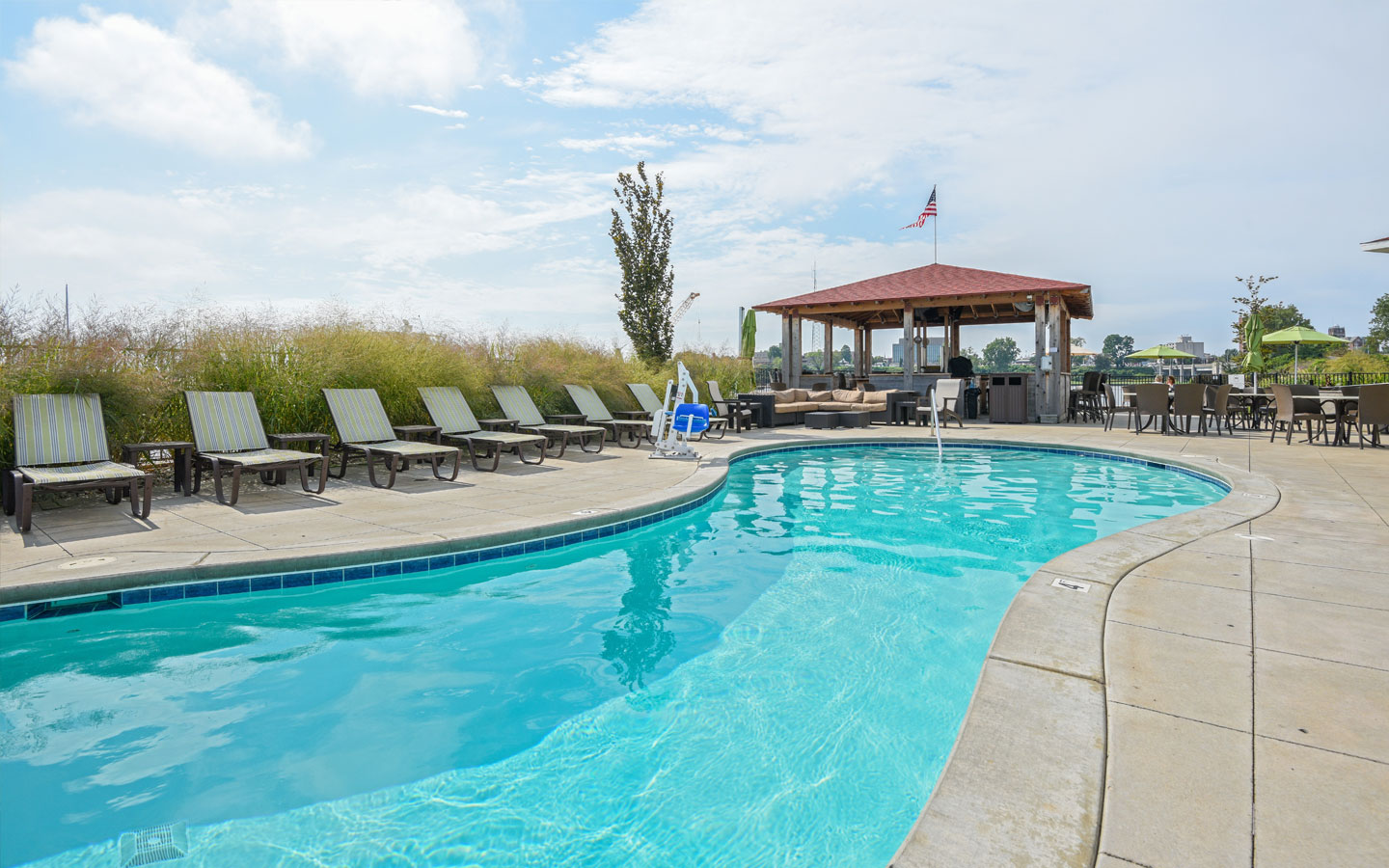 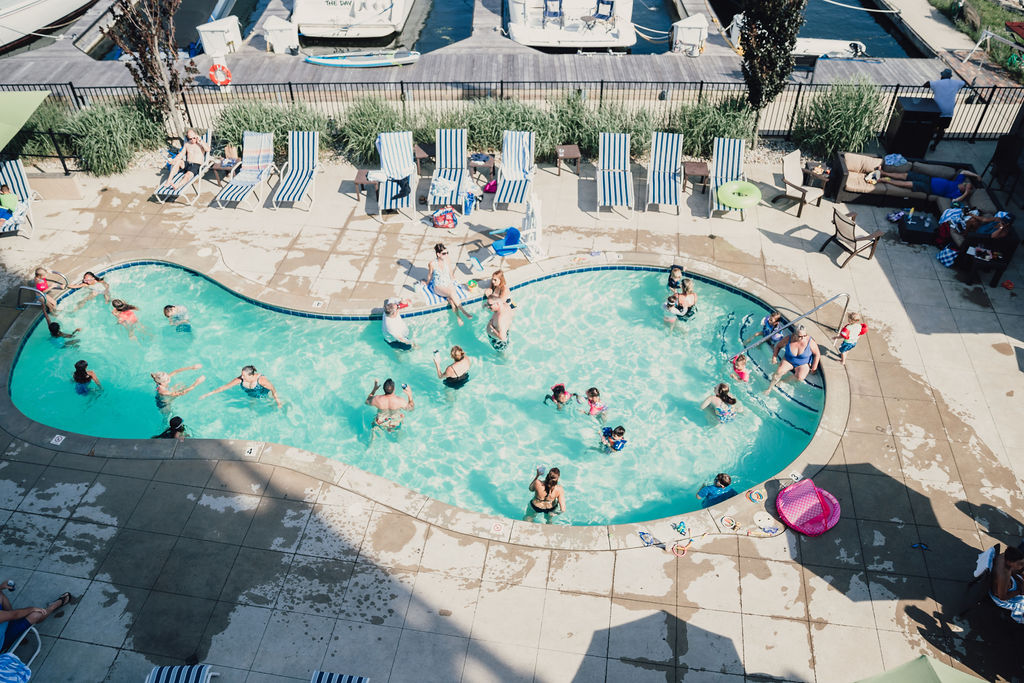 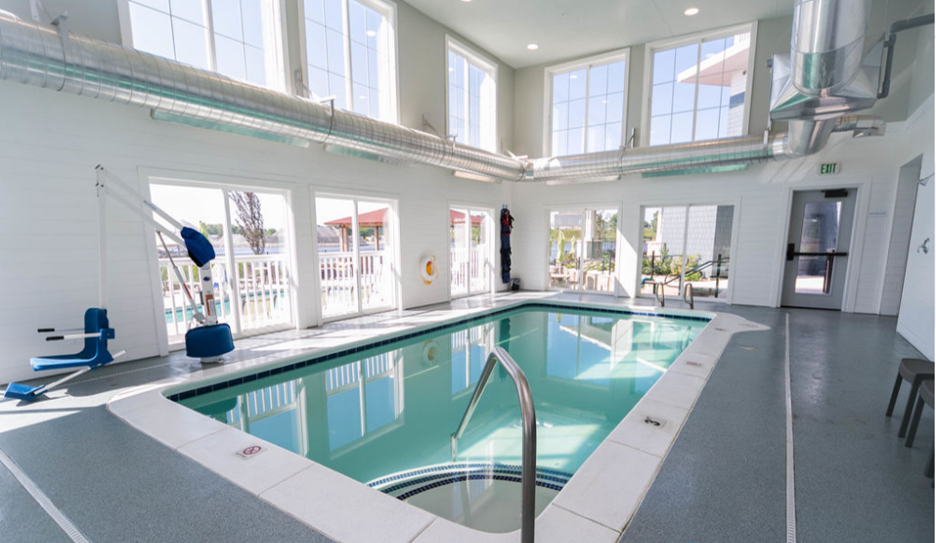 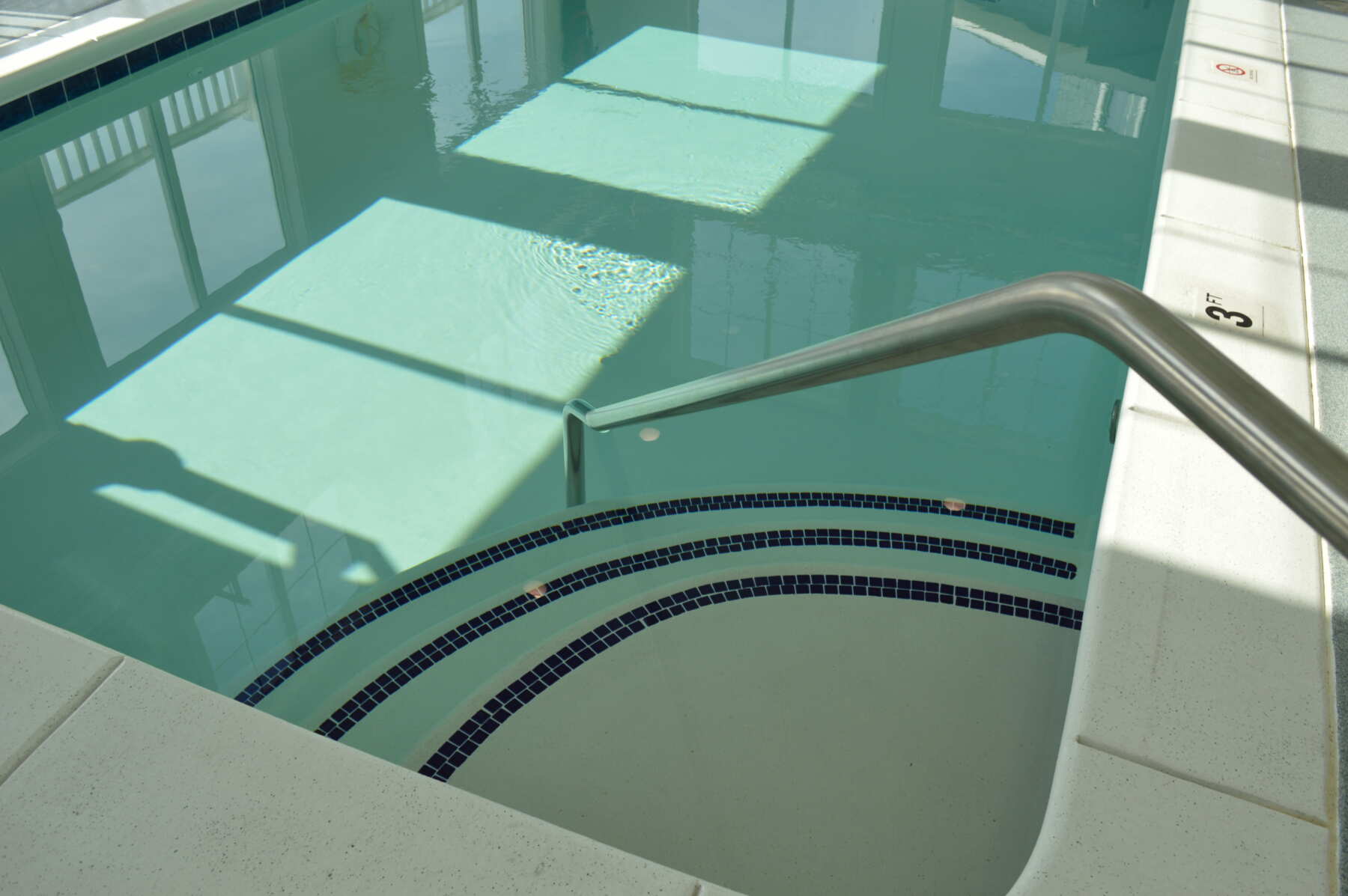 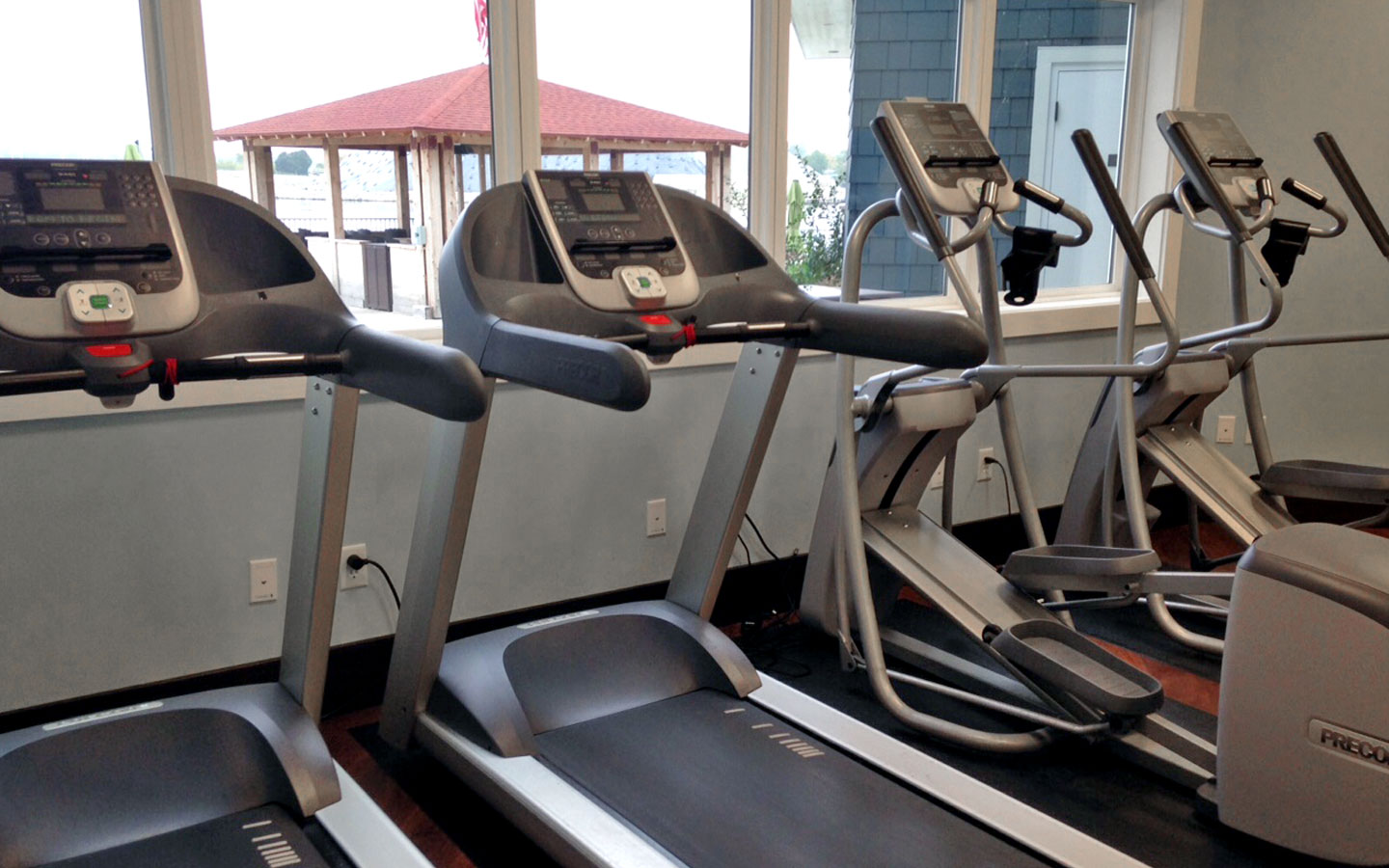 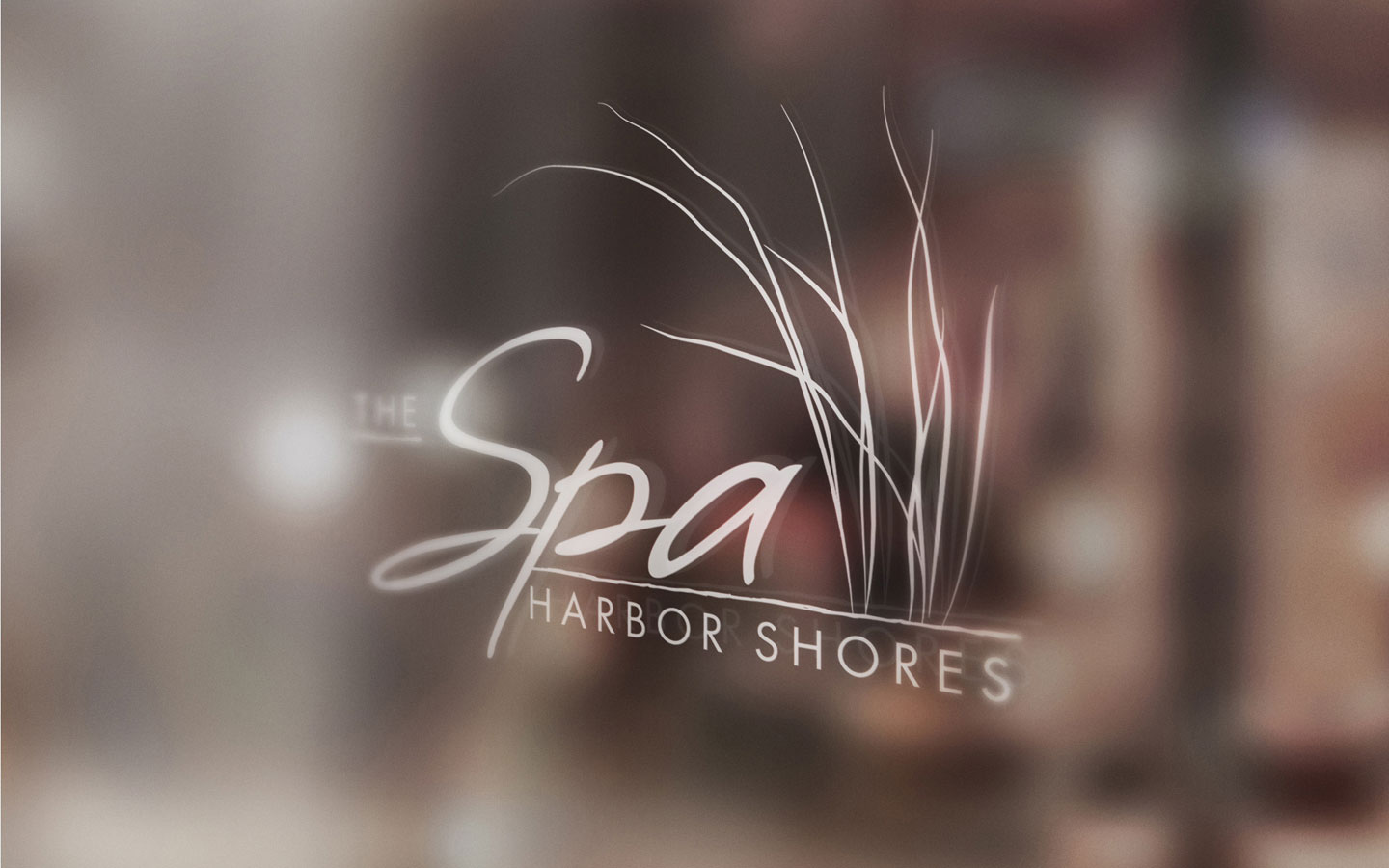 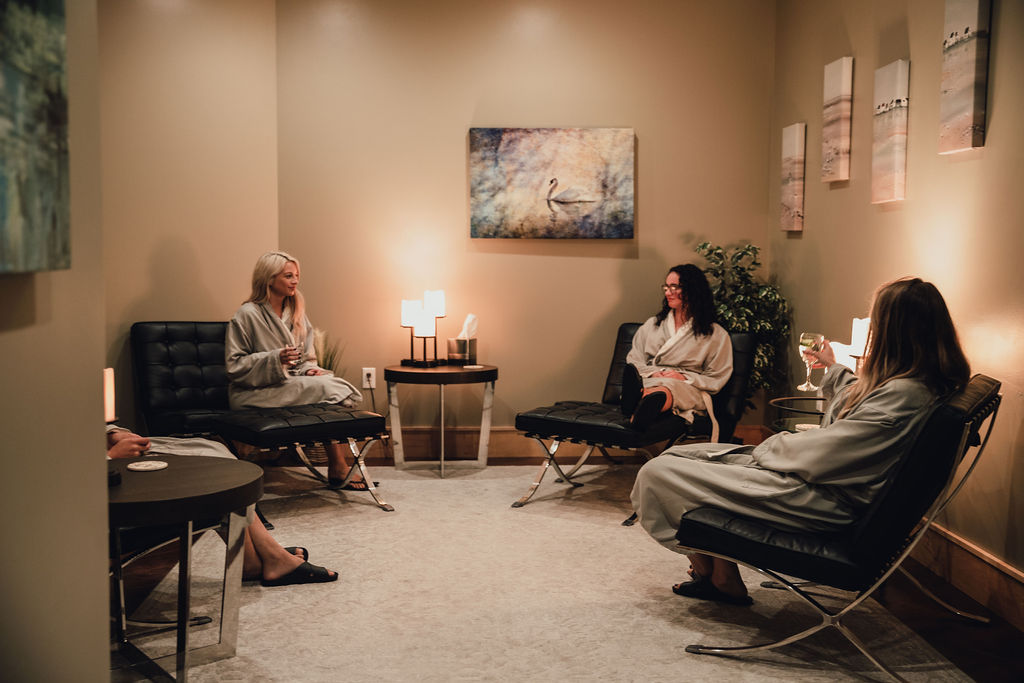 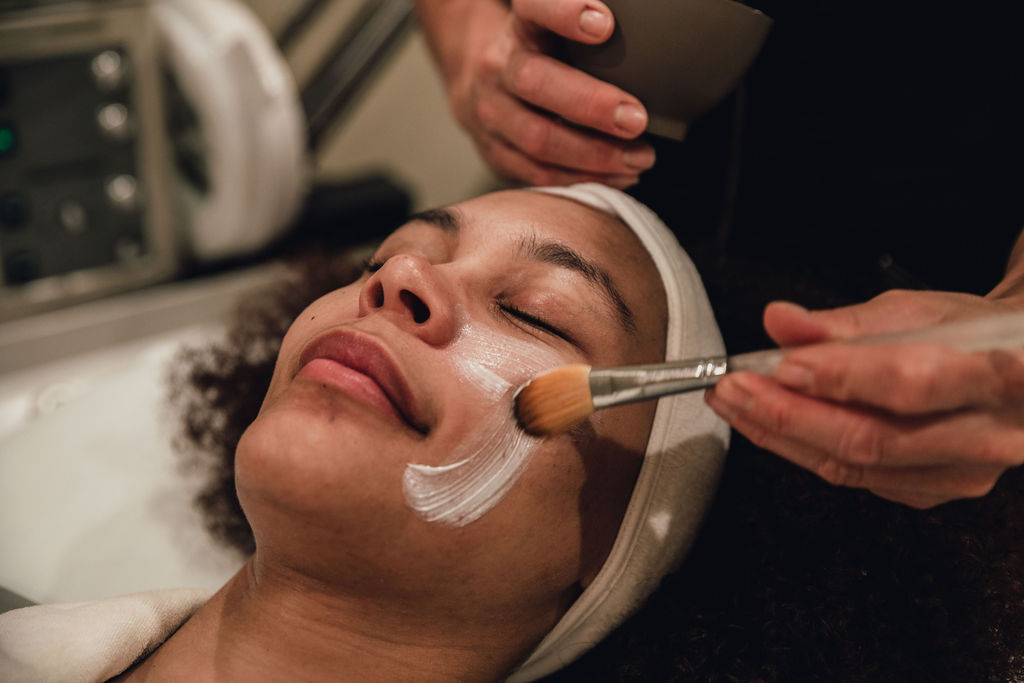 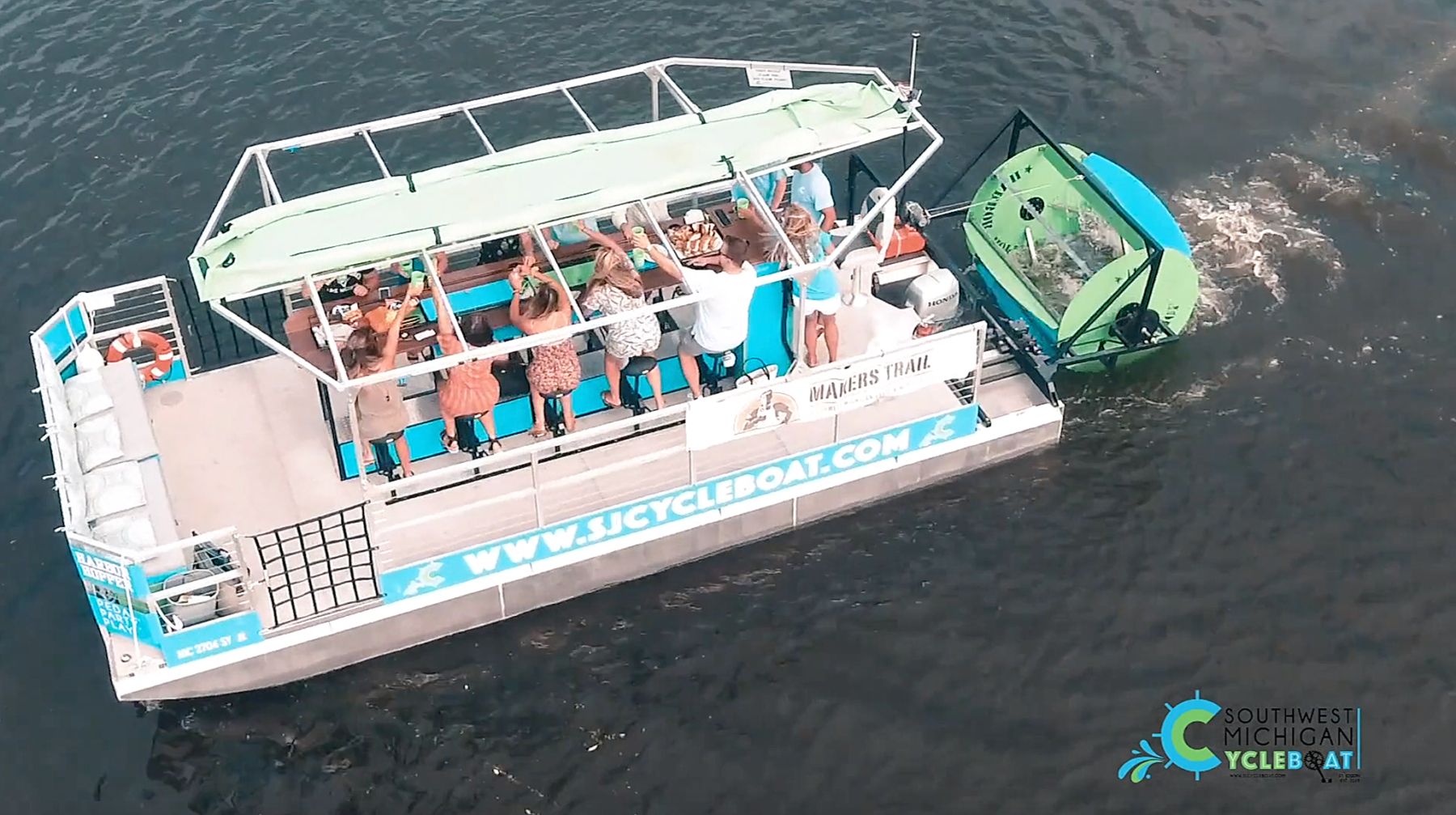 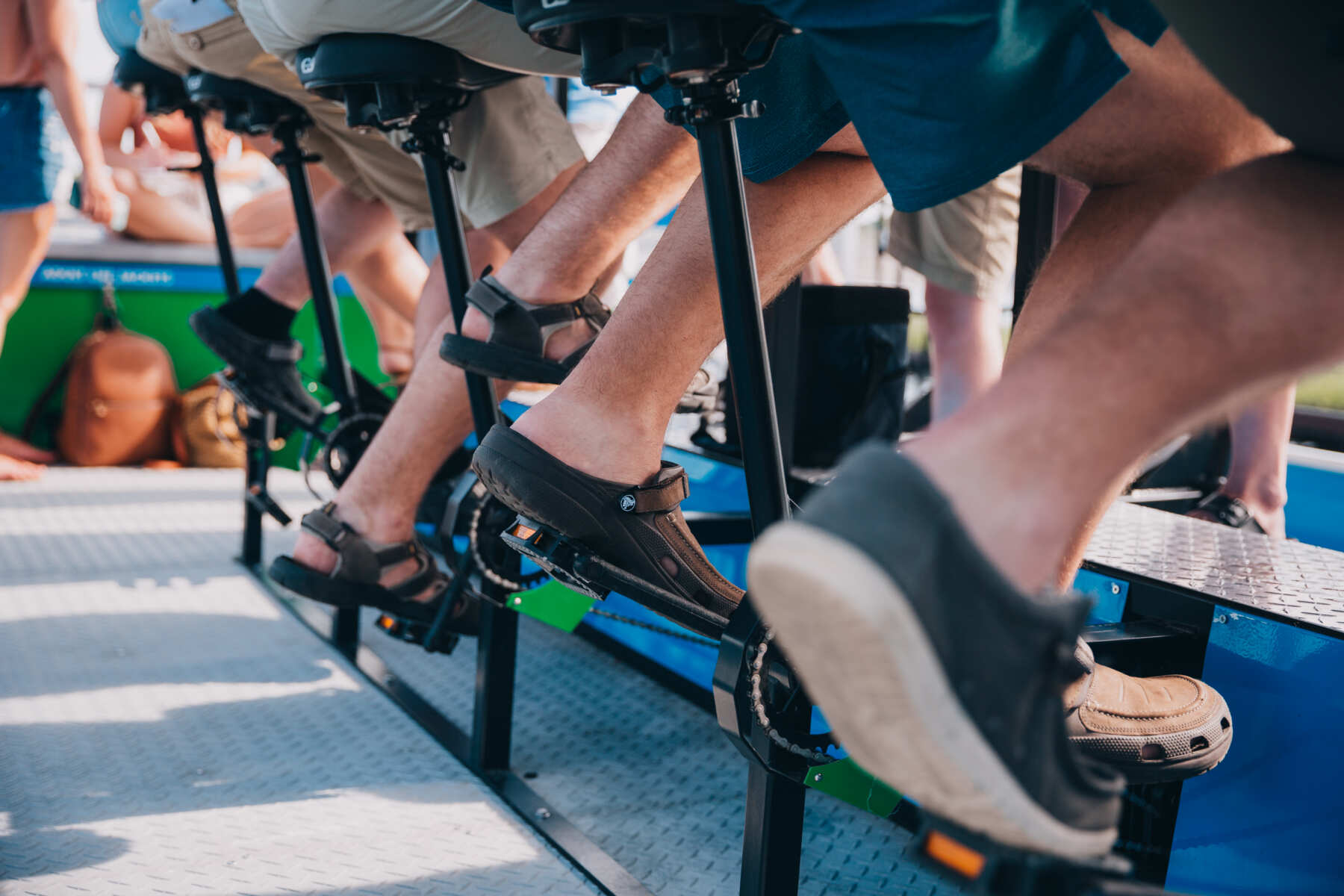 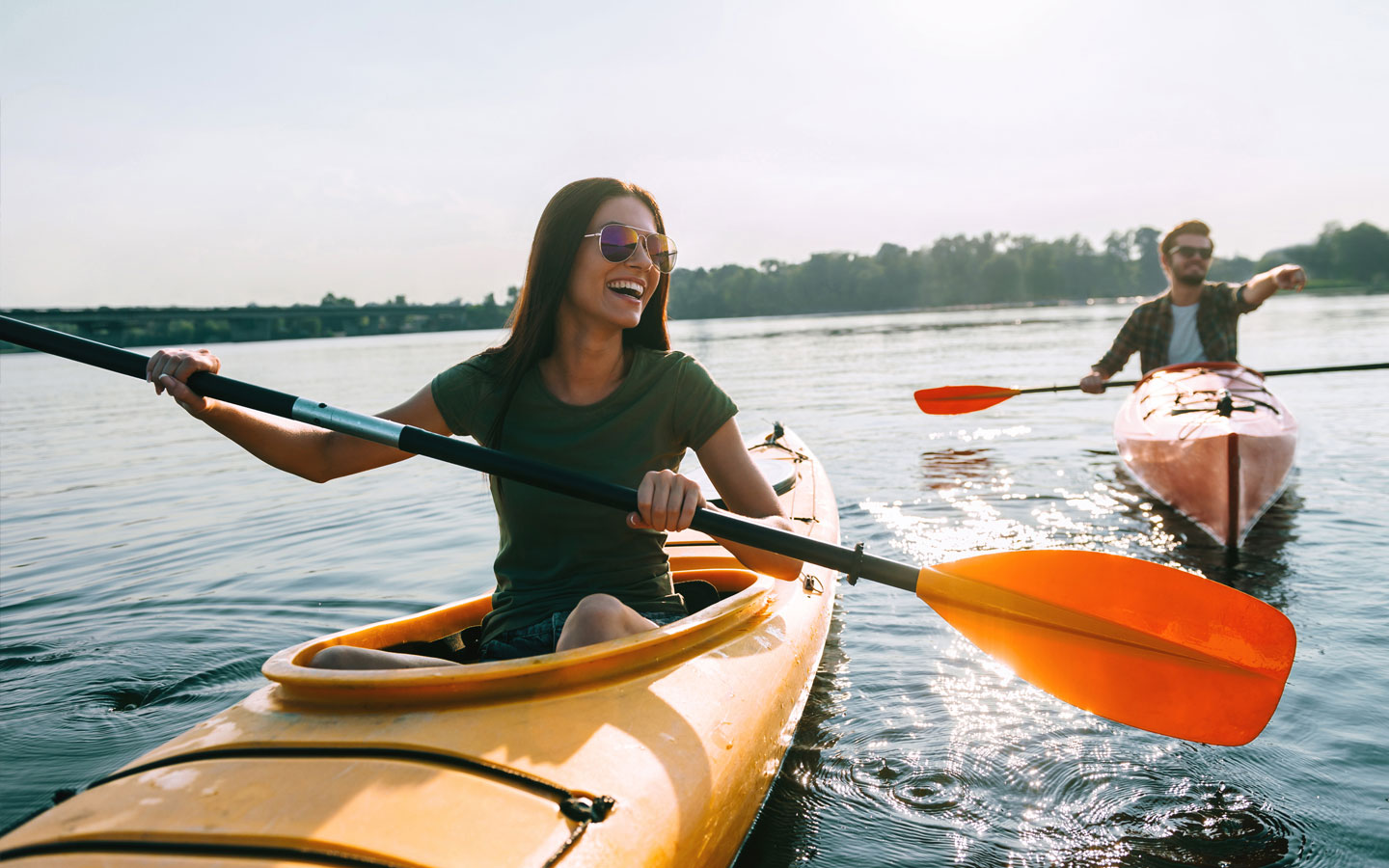 At the Inn at Harbor Shores, we are committed to keeping our guests safe, comfortable, and satisfied. Because the safety of our guests and our team members is our top priority, we will continue to monitor and evolve our solutions to ensure the best results. We can’t wait to see you. 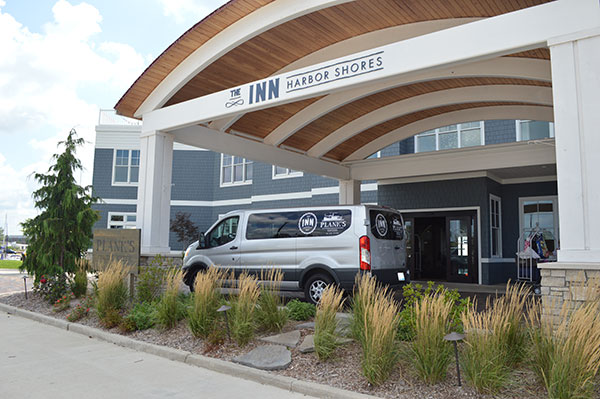